I was tagged by the lovely MollyHammerman to give a peek at my writing process, in so far as I have a process. This dovetails nicely with yesterday's manifesto post as well – ah, synchronicity. 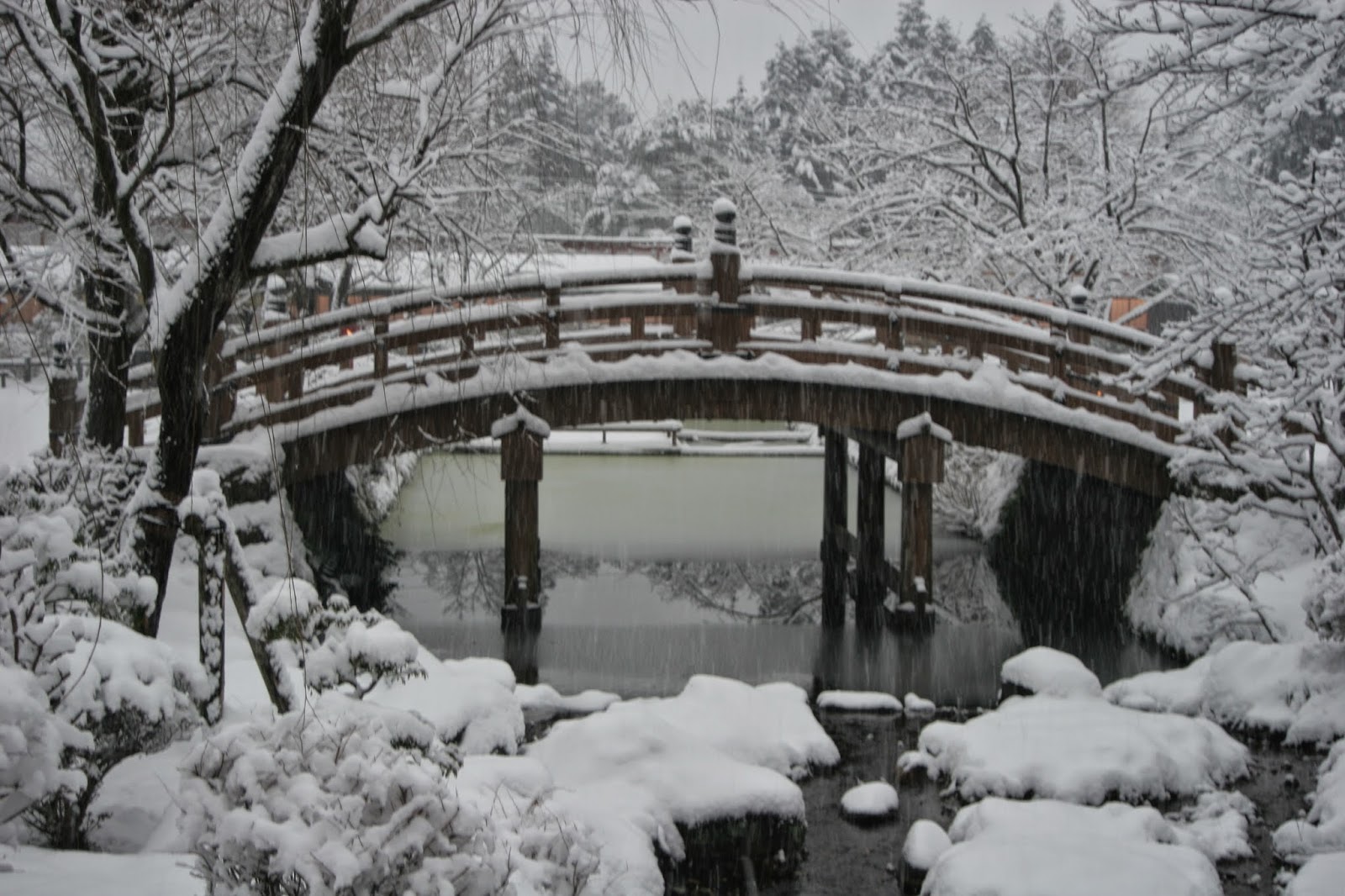 What are you working on currently?

Right now I have two books in first draft stage. Onna Bugeisha is a twisted quadrangle of love and desire set in 16th century Japan. It follows the live of four main characters, each of whom loves one who loves another. It also has a parallel storyline of the major kami, Amaterasu, Tsukiyomi and Susanoo, and their influence on those loves. The other is In the Desert of the Porcupines, a story of OCD and D/s.

How does your work differ from others of its genre?


How does your writing process work?

This is where it gets tricky. My process, such that it is, requires far more hours of thinking than writing. I need to submerge myself in the mindset of the character, to walk the paths their thoughts walk. Only then can I write their story authentically. Once I'm truly inside their head, the words flow or stutter, depending on how well the character knows what he wants and accepts it. So, writing is in fits and starts. It isn't a quick process, it isn't pretty, but it works for me.

And now it's my turn to tag the lovely and talented Nya Rawlyns to tell us all about her writing process.