Back on the Horse

My life has been tilting a bit toward the crazy track, of late. My writing output has been down, my motivation low. But I am trying. Since it seemed to keep me on track, I'm going to go back to posting excerpts. Not every day, I don't think I'm up for that, yet. But at least a couple times a week (assuming I actually write a couple times a week). So, Monday morning, new resolve. To get started, here's a snippet from my writing over this past weekend. An unexpected scene from Onna Bugeisha. It wasn't in my outline, but Jun had ideas of his own.

Afternoons in the pleasure district are lazy, leisurely affairs. In this closed world of women the highlight of the day is gossiping the day away in the baths. From the outside the willow world appears to slumber behind its walls, recovering from the revelries of the night before. In reality, this is the most cherished part of the day, when hopes and dreams are laid bare and all eventualities are possible. The arrival of a curtained palanquin during these hours was unexpected enough to set all tongues wagging. When that palanquin stopped outside a teahouse known for unconventional sexual practices, curiosity overcame all rivalries. Women who normally passed without so much as a nod of acknowledgment put their heads together and whispered ever more outlandish theories. The only thing the pillow girls could agree on was no one recognized the heavily veiled woman who slipped from its curtained privacy into the teahouse. Her wealth was obvious, hair impeccably coifed and clad in a kimono worth more than all of them combined. Why such a person would visit that particular house was debated in ever rising voices. The most obvious answer, a husband with habits no decent woman could stomach, was almost immediately discarded. Such a refined creature would no more discuss such things than she would run naked through the streets. Most wives negotiated their husband's liasons through scrolls and servants, even the most mundane. The lack of subterfuge had all the women on edge. Something darker was obviously at work.
Inside the shadowed confines of the teahouse Jun proceeded to plead his case. Using all the skill he had acquired in his time onstage, he struck just the right balance between misery and vengeance, hoping to sway the proprietor to his side.


“He swore we were eternal lovers. And then he abandoned me.” A delicate handkerchief disappeared behind the veils to dab at watery eyes. “Now I am spoiled for any other.”
Posted by Sessha Batto at 8:08 AM No comments:

Standing at the Crossroads 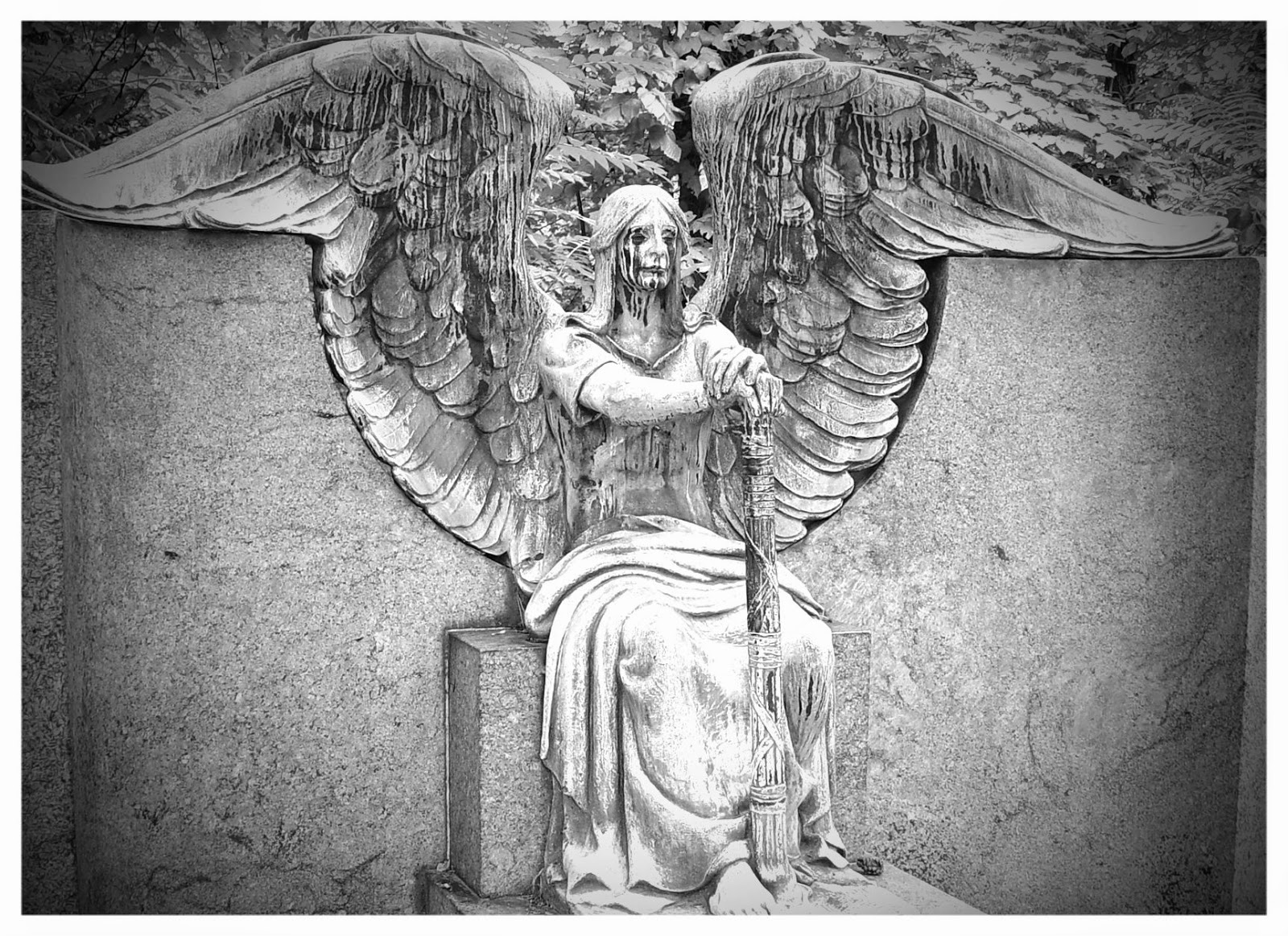 I'm caught in a crossroads. Today is the funeral of a dear friend, and I can't be there. Not that my presence would matter to her other friends and family. They don't know me, she and I never met in real life. But I have lost something precious. You see, she was my first reader. Not a beta reader, although she did that as well. She was the one who read the drivel that poured out as it happened. The one who would call me on the phone and say 'finish the damn thing, I want to know how it ends' or 'unkill him immediately, what are you, crazy?'

We had the same birthday - not just the month and the date, but even the year. And perhaps that's part of it. I'm too young to die, so she should have been as well. I was sure I had time. I fiddled and diddled and slowed down to a crawl on my writing. I was conflicted . . .and now she'll never know how it ends, and I'm not sure if I will bother to finish.

So, for now at least, my focus is shifting. The last book of the Shinobi Saga has been put aside for a while and I'm focusing all my efforts on Onna Bugeisha. I'm not sure if it will be good or lousy, I'm not really sure if I can even finish without a voice in my ear. All I can do is try. Wish me luck, please, I'm sailing without a compass and my sense of direction may not be the best!
Posted by Sessha Batto at 12:19 PM 1 comment: