Dinner with the Devil

Just in time for Halloween - a cautionary tale from my anthology Sex Ray Specs. 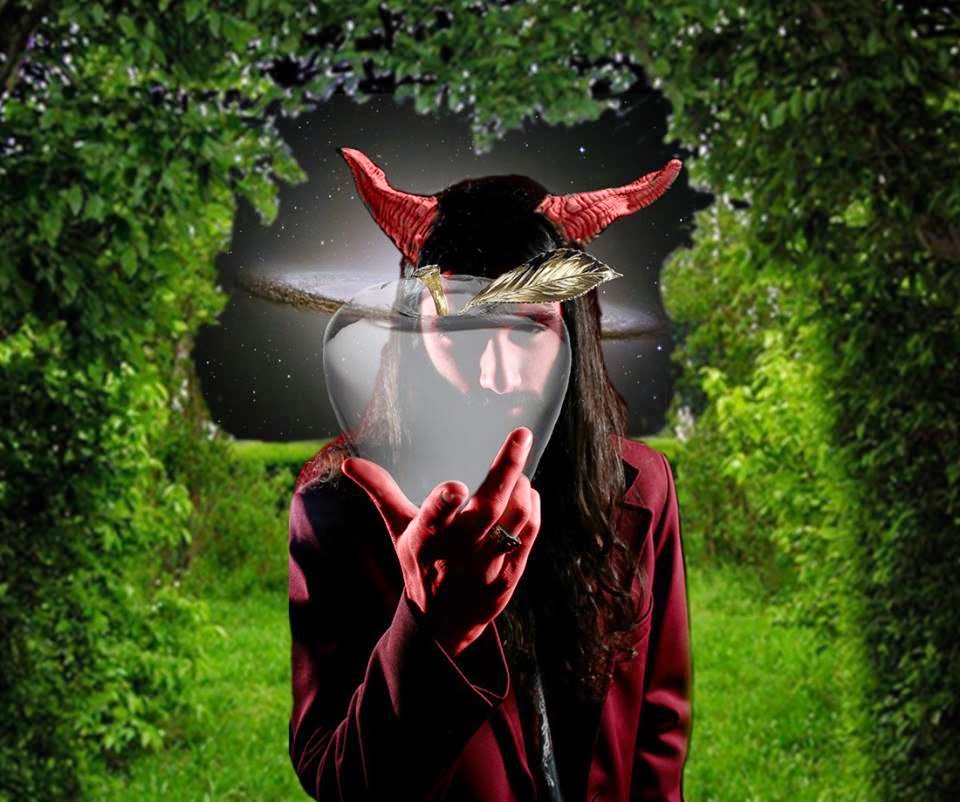 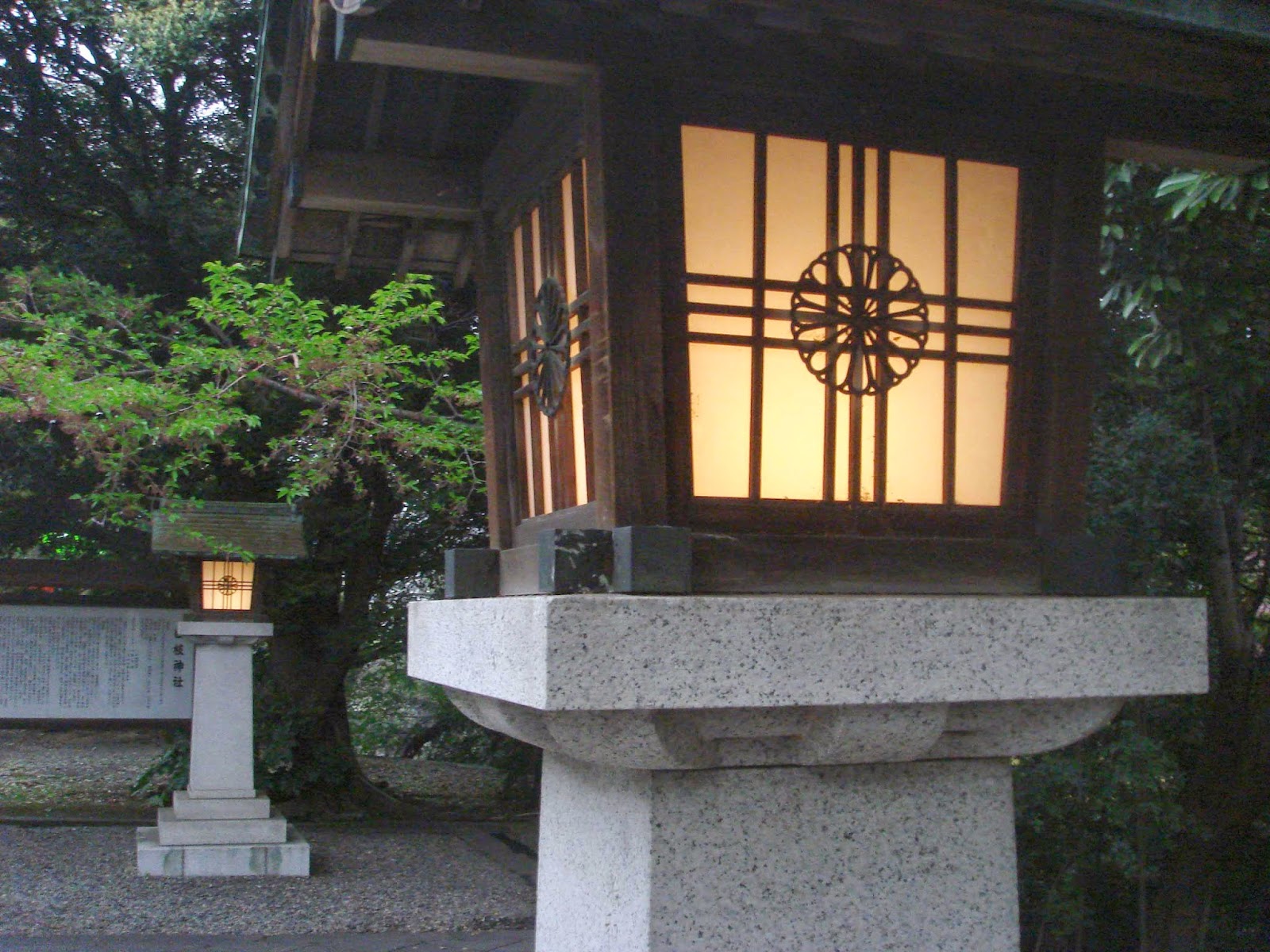 
“I have no choice,” Jun explained in a breathy whisper. “I cannot allow another inside my jade gate. I am willing to be used as men use each other, however. Would you have customers interested in such things?”
Posted by Sessha Batto at 8:01 AM No comments:

Out of the Shadows

If you follow this blog I'm sure you know how much I hate publicity of any type. I stay pretty low key, I keep my head down, and, most importantly, I don't do photos. For years I've been more than content with a cartoon representation of myself. Last month, though, I broke down and did a public signing at the Baltimore Book Festival and *gasp* there is an actual photo of me at the event. So, just for fun, I thought I'd share it with you and prove, once and for all, that I am a real person . . . 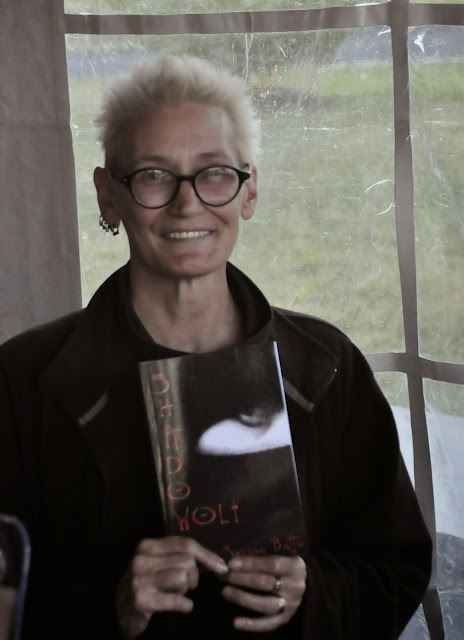 Posted by Sessha Batto at 3:10 AM No comments: 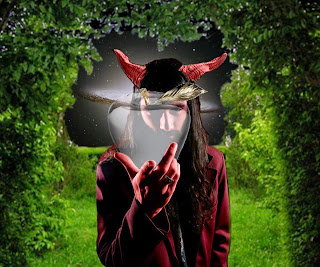 When the world is quiet and still he comes to me. Tendrils of power drift around him in a graceful, kinetic dance, arcing from his hands to my flesh, burning their way through my synapses, at odds with the frigid bite of his skin. The soft smokey murmur in my ear pins me as certainly as too dark eyes and all thoughts of protest dissipate. He smells of ginger and cloves, sharp, seductive, hypnotic. Glass, stone, metal and bone woven into shaggy locks sing their own melody and I'm drowning under the onslaught, sinking into a place only he can drive me. When the whispers turn dark he dances, twisting and twirling, horns scribing the text into my flesh as the heady tang of copper mingles with spice. Then he smiles, a slight quirk of his lip, the tip of a pink tongue flicking out to taste my fears, my dreams, my essence encoded in my DNA. I would run, I would hide, I would surrender my soul for words of pleasure and pain. The rustle of finished pages, the itch of newly healed flesh, the secret of my success, he follows his own path. As for myself, I live to sleep and dream of my other half, this cruel symbiote without whom I am lost.
Posted by Sessha Batto at 5:04 AM No comments: