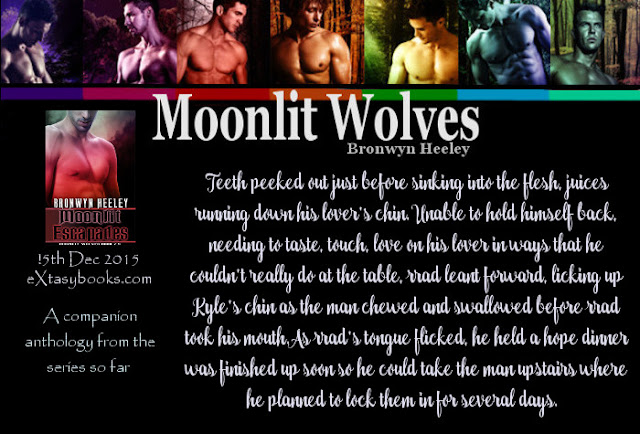 There is never a time when a visit from old friends isn’t comforting.

Ever wonder how Jex and Matt ended up in that compromising position in book 4? Or what the fight between Phil and Craig was about? Or how about how they all became so close and ended up living together?
Well, here’s your chance. All the missing pieces that were linked but not fully explained are bundled together in this heart-warming anthology, and just in time for Christmas, because who doesn’t like to visit from family at this time of year.
Note: series must be read in order, but these shorts can be read separately, they’ll just be enjoyed more as companions. 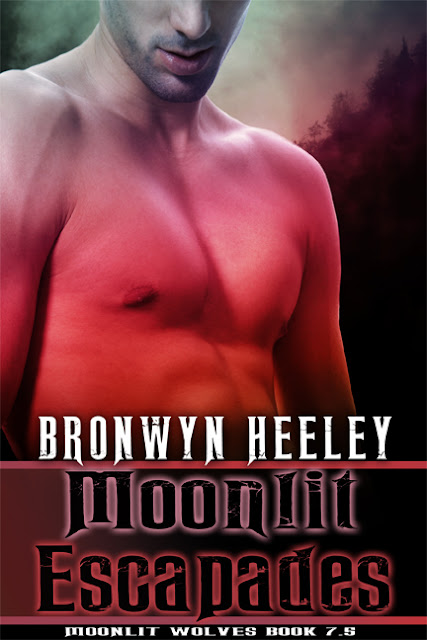 Jex let out a sigh of relief as he sat back into the lounge. Matt and he hadn’t been in this house for a long time, but he had definitely felt more at home quicker than at any of the other place his father took him.
However, his dad hadn’t been the kindest person, and they’d moved from one town to the next, leaving many people hating him because of what his father had done. Matt, with a quick kidnapping and a much-needed getaway, brought Jex to this lovely little town out in the boondocks, an unlikely place his father would never bother to look.
They’d reached town and a house full to the brim with men. Matt’s cousin and a bunch of mates had taken them both in and treated Jex like no one had done before Matt.
Jex loved the freedom of being himself, even if they all turned out to be a werewolf every time the moon was full. A lot to take in, but he had seen a lot of violence and bullshit in his life, so the werewolf factor seemed like a cakewalk.
In addition, he’d personally seen Matt change, so who was he to say something didn’t exist?
A cold bottle tapped on his shoulder, making Jex look over his shoulder. He took the bottle.
Taking a long drink of this piss-shit that the bottle label said was beer, he studied Matt. His lover rounded the couch and sat down next to him. Jex wasn’t a fan of Tooheys, he was more a VB man, but beggars couldn’t be choosers—or, more for him, lazy arses deserved to drink horse piss. He was, however, a fan of the man—tall, blonde, with deep-set eyes. He was like a walking wet dream. Someone who needed to be naked and fucking so everyone would see his true beauty.
He was a fucking dream. Jex’s dream. Even if it had taken the guy a couple of turns to realise just how Matt liked it when Jex fucked him and then give him more than he’d ever understood he wanted. Jex reckoned it came from the fact that he hadn’t ever been free to actually fuck another person before Matt.
“Taste like shit?” Matt chuckled next to him.
For the first time in a long time—and yet not a first for the thought—Jex wondered what he saw in a man who actually liked this shit.
“Why ask when you know the answer,” Jex spat back at him around another mouthful of beer. He was hoping if he drank it fast enough and got the buzz of beer in his system, it might actually start tasting nice.
Matt shook his head really slowly. That you’re fucking crazy shake, though the twitch of his lips held the joke.
“Fucking arse,” Jex muttered, finishing off his first bottle with a cringe—Fuck! This shit was bad.
Matt chuckled again. “Ah, but that’s what you love ‘bout me.”
Jex shook his head, a small smile pulling at his lips at the words, only his mouth hadn’t even completed the move before Matt’s lips covered his. The move Jex had been waiting for finally came. He snickered softly into Matt’s mouth. They were alone after all.
“It makes me feel all gooey inside to see you smile like that, and knowing it’s all mine... gets me hot as hell,” Matt whispered, a breath away from Jex’s lips.
Jex’s back arched at the scrape of whiskers against his upper lip. “Gooey?” Jex tried to make it a joke, not being able to deal with the softer sides of love.
“Oh, yeah,” Matt moaned theatrically. “It’s like melted lava inside me, mate.”
“So you’re a cooked marshmallow?” Jex muttered between the light kisses Matt was giving him. He needed more than the teasing. Already his skin was hot, his cock throbbed. He hated the teasing. Jex needed more... rubbing, thrusting, harder!
“Cooked Marshmallow?” Matt pulled back, apparently, finally, thinking around his own cock to what Jex had said.
“Shut up, man.” Jex laughed. “How can I think with my cock this hard?”
Matt burst out into laughter. Jex shifted back as Matt’s weight transferred onto his knees, since he’d straddled Jex sometime during the kiss. 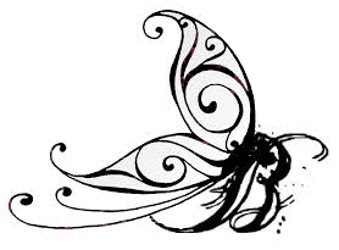 
I'll show you mine, if you'll show me yours... da da da da dum, author of MM romance