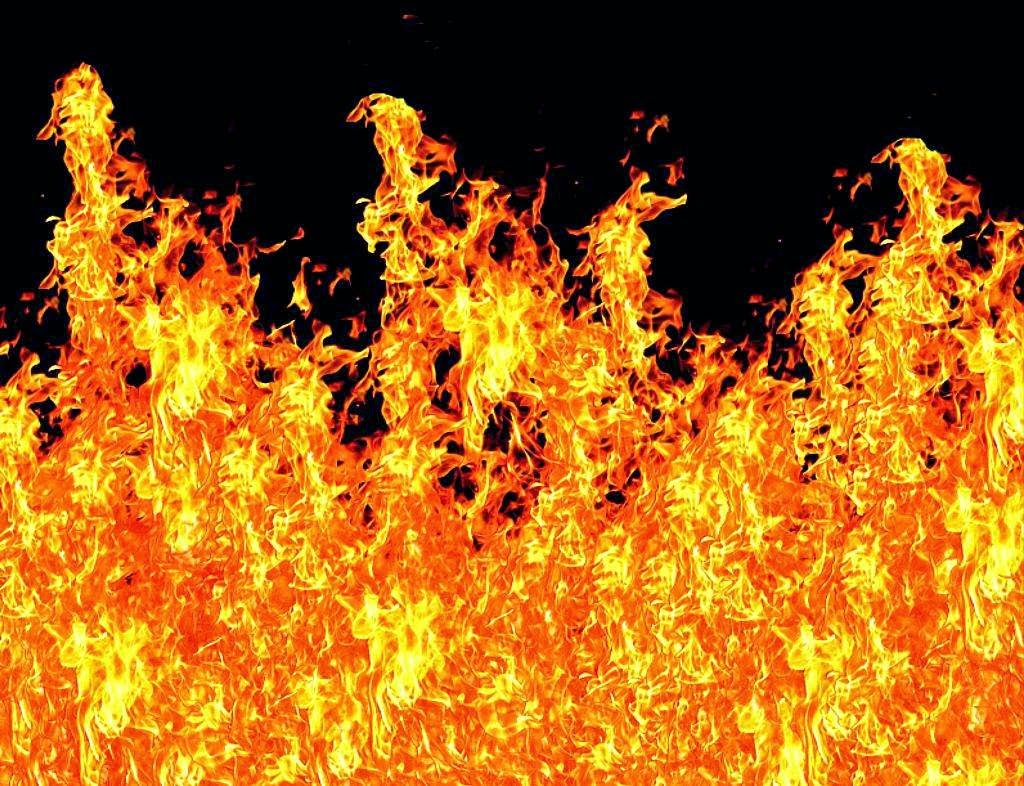 Those of you who know me also know I make Baltimore my home, and have for many decades. It is a wonderful city, vibrant, stimulating, welcoming . . .and absolutely nothing like the image most people have in their heads. I am a pasty Irish girl living in a city where almost 70% of the population is black, almost half of the remainder is Hispanic - and I have never once felt unwelcome. I have long despaired of the image Baltimore has on the national and world stage, an image formed by the media and centered around the worst portrayal possible. The Wire may have been critically acclaimed, but it set the standard for convincing everyone that Baltimore was a dangerous dangerous place. It is no playground, true . . .but neither is any other major city in America, especially these days. Homicide: Life on the Streets cemented that perception in the minds of the world. And now the unrest following the murder of Freddie Grey. Not one news outlet bothered to cover the peaceful protests, or the heroic and selfless acts of those trying to calm the outrage or clean up after the inevitable destruction, but as soon as violence broke out it was wall to wall on every channel and every newspaper.

If you know me, you also know I am a Buddhist. I do NOT condone violence in any way, shape or form. I don't think violence solves anything. I have seen the downside, on the streets of Belfast, in Detroit in the 60s, and now in my current home. No place I have lived has become a better place as a result of violence . . .and yet, as much as I deplore it, I also understand the frustration that spawns such a reaction. There is a fundamental problem when more money is spent trying to pay off victims of brutality than in preventing it in the first place. There is a problem when, in a country as rich as ours, so many people have no hope, no future, and no way out of grinding poverty other than sports and drugs.

I drive my son to culinary school from my blue collar neighborhood, increasingly populated with for sale and auction signs as the jobs once held have slowly trickled away to be replaced with a smattering of low paid service positions. I pass through neighborhoods that look as if they have been bombed . . .blocks away from the jewel of the Inner Harbor with its sports fields and glitzy shopping centers. Blocks from Johns Hopkins, the hospital known around the world for excellence, sitting in the midst of third world devastation.

I wish I knew what the answer was. I wish I had the ability to turn the tide. I wish that, in our rich and amazing nation, one people from all over the world want to live in, no one was homeless, or hungry, or uneducated, or without medical care. It is a sin and a shame because without the basics of life we can never be free or brave. There is no liberty when you are shackled by poverty and circumstance. There is no freedom when you realize you may live and die in the same crumbling housing project. There is no equality when some are treated as less than human for whatever reason.

And so, this is a post without a resolution. I have no amazing insights, I have no words of wisdom apart from this - everything is more complicated and more intertwined than you think, take nothing at face value, strive to do the best you can for everyone you come into contact with. If we don't do better it will never get better. Practice empathy instead of superiority or condemnation. And, hopefully, we will all come out stronger on the other side.
Posted by Sessha Batto at 11:13 AM 4 comments:

The irony of his situation was one of its most pleasing aspects. He was, after all, a creature made for submitting. To be bought by a master who desired domination almost made up for the past. Almost.

The act itself was two decades behind him. He barely recognized the shyly snarky pseudo intellectual who had so earnestly argued gender politics in an attempt to impress some silly coeds. That he had survived the psychosis his words inspired was, truly, miraculous. Or so he had been told. In truth, most days he considered his current life a cruel joke by an angry god, personal vengeance, perhaps, for some grand transgression he had already forgotten.

His transit from cocky teen to genderless thing had been swift, not subtle. He'd walked through that park a thousand times without encountering anyone. It never occurred to him that such seclusion might come at a price. Even the trauma surgeon refused to try and rebuild the shredded lump of flesh, realizing that salvaging a gnarled stump of cock would be pointless. The carelessly wielded chainsaw had merely nicked his scrotum, but there wasn't much point to balls without a cock, and the repair was simpler with a single graft.

He had tried to go on as if nothing had changed, subsuming his anger in pain pills, liquor and futile, chaste dalliances with women. In the end he found himself neither wiser nor calmer. A chance encounter led him to a place he never imagined finding himself.

“Aren't you a pretty thing.” The unfamiliar voice jerked him back to the present, to the role he was expected to play. It was a toss up as to which was more unsettling, the crop in his hand, or the massive phallus studded with shiny balls of stainless steel protruding from the codpiece he now wore. Both were symbols of how far he had fallen, or risen, he was as conflicted about that as everything else in this scene.

Up on the platform his master shivered in his bonds, inked trails oozing out of the tight corset wrapping his midsection, leather pants jerked down to his knees to expose the pale silky flesh of his ass for all to admire.

“Yes.” The husky tremor in his master's voice spurred his resolve. The crop snapped against porcelain flesh, leaving a mark, his mark, and the demon slumbering inside him tore free. When he finally stopped every inch of exposed flesh bore the record of his madness, reddened welts mixing with tribal tattoos in a cacophony of frustrated desire.

Now came the part he dreaded. The beast inside him tamed, for the moment, leaving him without the will to finish this passion play. That his master was willing, prepped and waiting gave him no comfort. The murmur of the watchers spurred him into action, burying the ridiculous faux-cock to the hilt.

As with all good things, his frustrated rage couldn't last. Absent sexual satisfaction or the driving force of anger their copulation became just another task to complete. He found himself counting the indentations on the soundproofed wall, picturing towering mammatus clouds in their place. When the figure beneath him began to whimper he breathed a silent sigh of relief. The sticky spray of his master's semen meant he could, at last, put aside this facade.

The transit from top to bottom was mercifully brief. The cruel cock discarded, he was stripped, spread, bound, and his soul absolved. This was the moment he now lived for, his desire released from the cage in which he kept it securely locked up.

As the first cock slipped inside him his breath caught, by the fifth he was panting, by the tenth, at last, transported. He shuddered through what passed as orgasm and fell into darkness. His last thought that, perhaps, he could stay cocooned in the soft richness of this moment.


His eyes snapped open, master slumbered beside him, ointment coated welts glistening in the dim light. And so, it began again, the futile race to oblivion that trapped him in the present. His joy, his terror, his destiny fulfilled.
Posted by Sessha Batto at 4:20 AM No comments:

A Little Dream for Friday

A short piece from my anthology Sex Ray Specs for your Friday enjoyment. 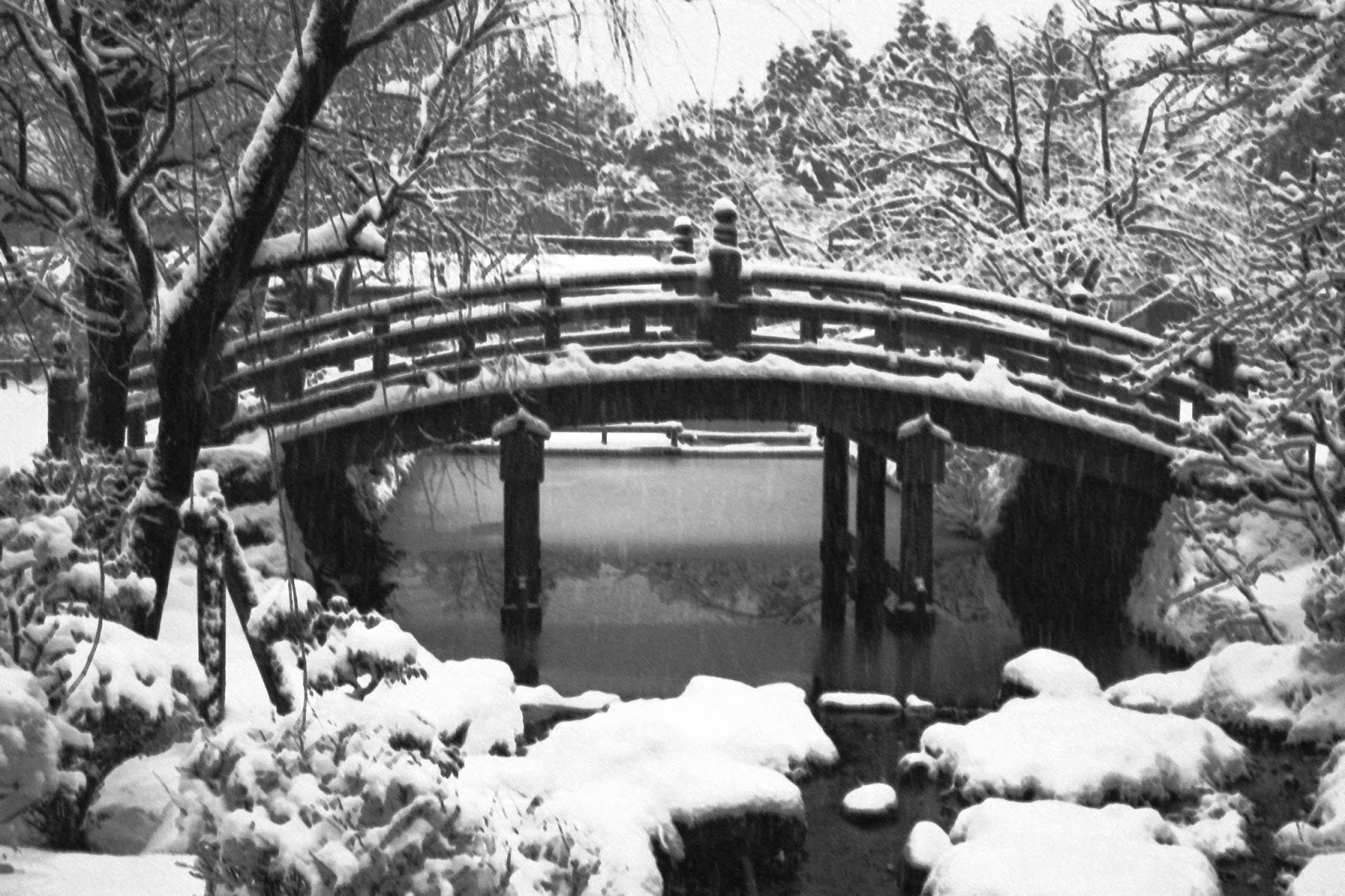