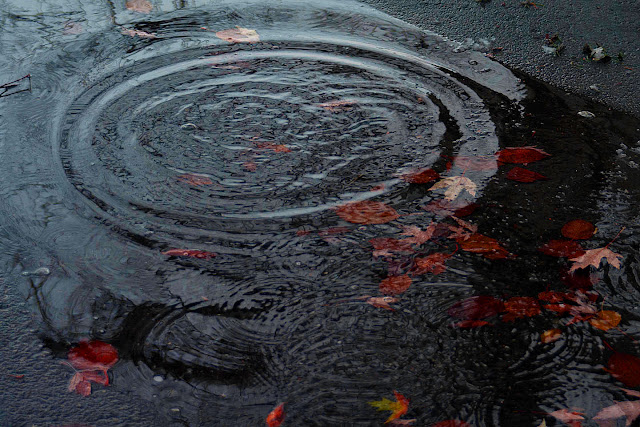 Miss you all very much.
Posted by Sessha Batto at 5:58 AM